A downloadable game for Windows

There are cases of disappearance around him.

People will forget about someone, forget their name, and then their existence will be forgotten. That person will disappear. They are 'lost'.

Nikk, a sixth-grader, has a Father that locked him up at home after school. He despised him. He thought that there are people that should just disappear.

And if there's someone that he doesn't want to disappear, it's his dear friend, Rea.

-Made for Indie Game Maker Contest!-

This game should be running in your pc even without VX Ace RTP installed, but if it prompted that it required one, please send me a message ASAP so I can fix it. Thanks! ^^

Spanish version available! Translation by https://blog-maryrusso-world.tumblr.com/, download it below :3

l really like your games!l'm sure this one is amazing too!

Wow, one of the deepest game I've ever played for a long time 😆

Btw, I'm from Indonesian as well~ It's pretty rare to see the same fellow at this site, not that many as the creator though 😗

Wish you the best luck of all time 😁😁😁

what a coincidence! im also from indonesia xD

I played the game and thought it was pretty nifty. The artistic and creative aspects such as the art,  sprites, and story were great.  The music used conveys a nice atmosphere despite the gloominess of it all too. I  admit that the grammar on certain dialogue and narration was a bit  hard to understand though. And, personally, I think the length of the game isn't enough to really explore the story and characters. The concept of disappearing people and memories is great, but the short time frame sort of hinders it.  I hope it can be expanded in the future as I know this was for a contest and all.  Those are really the only major problems that I would pinpoint. Other than that, great job! I'm absolutely in love with the aesthetics and creativity of this game.

Awww... Another Sweet Reviewer, Nice to see the few that remain... 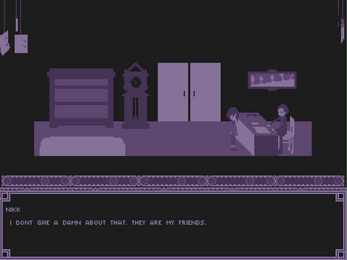 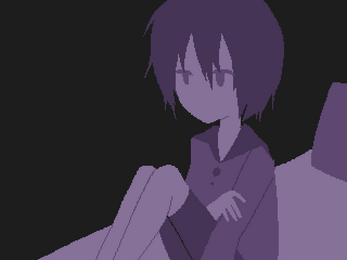 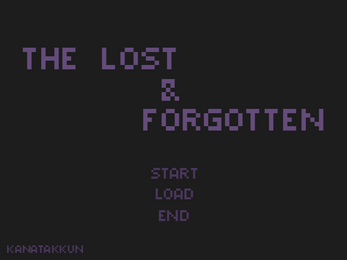 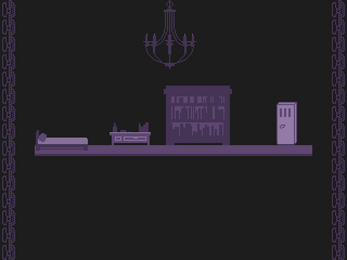 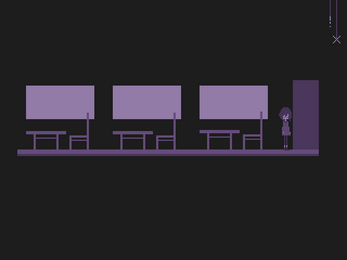